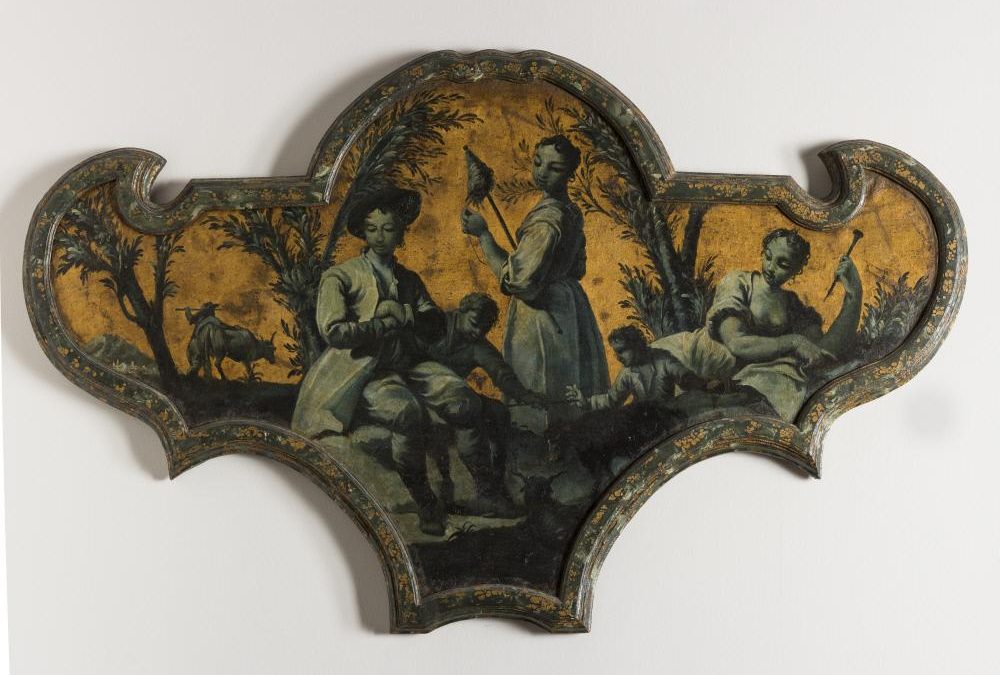 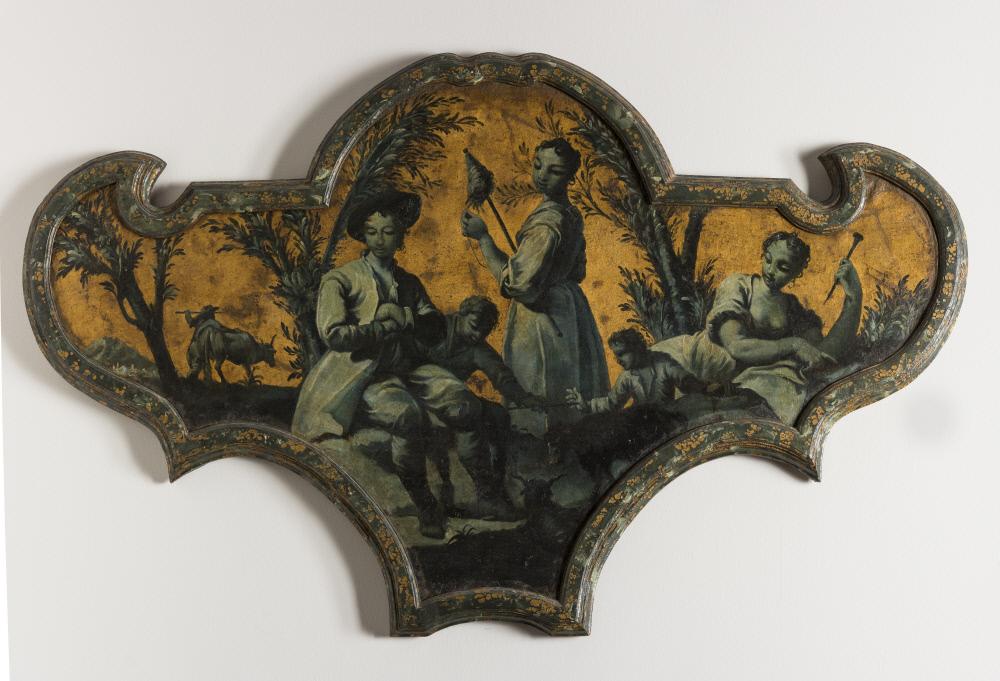 Raubkunst at the Ringling: Franz Marc’s Schöpfungsgeschichte has got a lot of attention. Surprisingly many responses have come from people who think they might be in possession of some Raubkunst themselves. I confer with trusted colleagues on these tips, but we keep this information to ourselves. We’ve been tantalizingly close to some long-missing works we would all love to see returned to the public view.

I have found though that what most inquirers are seeking is not absolution but verification. I have been asked to authenticate two works by Franz Marc just in the past year. I am reluctant to do so in these conscience cases. For one thing, as the recent book by Stefan Koldehoff and Tobias Timm, Falsche Bilder Echtes Geld: Der Fälschercoup des Jahrhunderts – und wer alles daran verdiente makes clear, art forgers have become increasingly wily and technically proficient. The current interest in Provenienzforschung created almost as many opportunities for grift as the thieves and opportunist of the Third Reich themselves did in the 1930s and 1940s. The well-meaning art historians who mistakenly declared the fakes by Wolfgang Beltracchi to be long-lost works by Georges Braque, Max Ernst and others had their careers and reputations destroyed. There is a movement toward creating a professional standard for authenticating lost works, likely by a panel of experts in the work of the artist in conjunction with the formidable forensics of the Doerner Institut.

But for the moment in this respect we keep a low profile and our ears to the whispers in the wind.

While avalanches roar above, business continues below, on the tasks that can be accomplished: reuniting artworks whose authenticity is unimpeachable with the families or museums to whom they once belonged. To that end, a researcher and writer is being sought to investigate the provenance of a quartet of quirkily shaped, sized, and framed 18th Century oil paintings associated with the work of Venetian artist Giovanni Battista Piazzetta (1682-1754). The genre pastoral scenes are in the collection of the John and Mable Ringling Museum of Art in Sarasota, Florida, having been purchased by the museum in 1949. The destination for this research is the collaborative book project Raubkunst at the Ringling: A Catalogue in Absentia, scheduled for publication in 2020. A worthy publisher and esteemed contributors are already aboard, though like me, their expertise is in Modernist art, hence our quest.

The Piazzetta-esque works were sold to the Ringling by the German-Jewish art, antique, and textiles dealer Adolph Loewi, who operated galleries in the Veneto as well as New York City and Los Angeles. In 1939 Loewi fled Italy with his family, losing some of his files in the process. Whether the documentation for the Piazzetta-adjacent works was among those documents is not clear; in any case, no record of their provenance exists prior to the Ringling purchase. 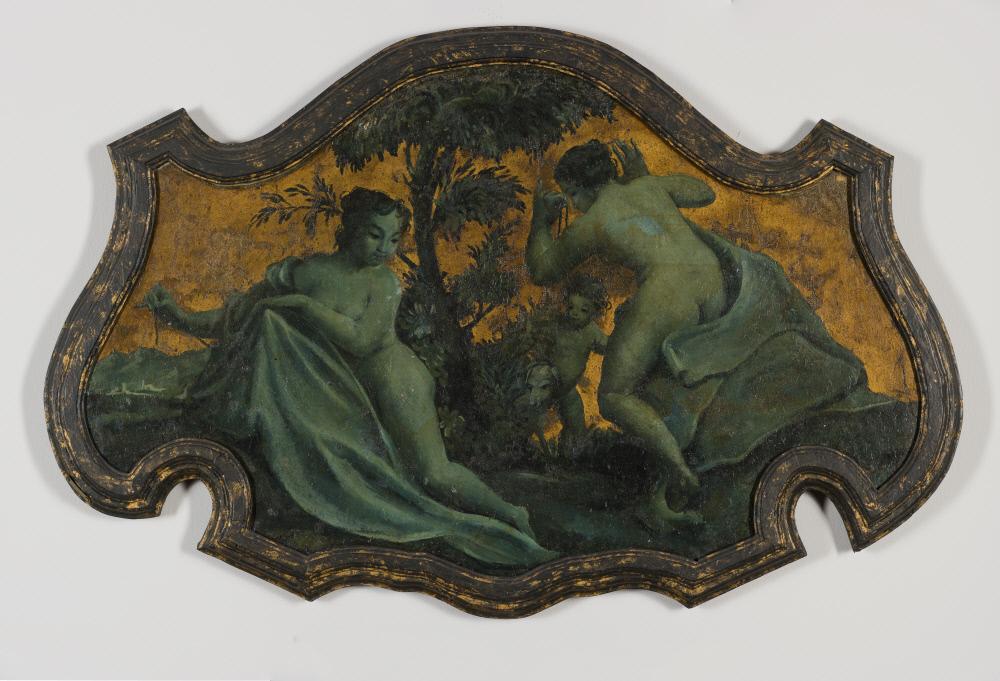 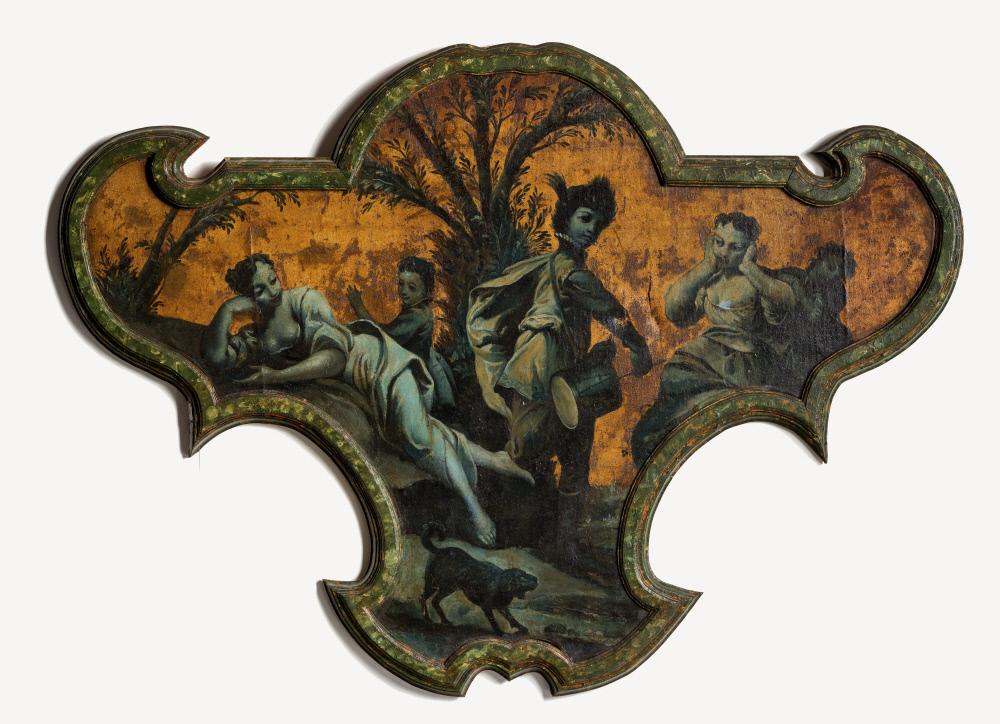 [1]Recent books such as Simon Goodman’s The Orpheus Clock: The Search for My Family’s Art Treasures Stolen by the Nazis (2016) and The Lady in Gold: The Extraordinary Tale of Gustav Klimt’s Masterpiece, Portrait of Adele Bloch-Bauer (2015) by Anne-Marie O’Connor detail the eventual triumph of the resourceful Goodman and Altmann families pitted against adversaries in museums and galleries over the course of lengthy and expensive court battles. Some cases turn less flamboyantly but more emotionally. The Austrian art dealer Lea Bondi-Jaray lost her beloved Portrait of Wally, a 1912 painting by her friend Egon Schiele, in the Anschluss in 1939. She went to her grave fighting to have the painting returned from private gallerist Rudolph Leopold who had acquired the painting in collusion with the Austrian government in 1954. Bondi-Jaray’s family continued the battle, eventually taking on no lesser adversaries than Ronald Lauder, the Museum of Modern Art, and Austria’s Leopold Museum. The case turned when the family produced pre-war photographs of Portrait of Wally in Bondi-Jaray’s Vienna apartment, convincing the United States Customs Service to seize the painting  and United States District Court for the Southern District of New York Judge Loretta A. Preska to allow the case to proceed to trial. The Leopold Museum settled with the family in 2010.

As I’ve noted, because the Modern Art that had been declared entartete – degenerate – by the Third Reich was seized by the Germans from German government-sponsored museums it is – technically – not considered Raubkunst, stolen art, though certainly the Nazis profited from its sale. Works that were stolen from private owners and collectors, or procured through forced sales, are truestolen objects, and subject to return to the families of their original owners.

Even in seemingly clear-cut cases, this process can be challenging. In many instances, entire families were murdered in their homes or in concentration camps, and no heirs exist to lay claim upon what should have been prized heirlooms. The few remaining survivors of Nazi art theft or their descendants must file official claims with the German government or bring private litigation against museums and auction houses. Claims to works must be substantiated by proof of ownership – a paradox that ends many legal proceedings before they begin since receipts, ledgers, diaries, and documentary stamps were often destroyed, dispersed, or concealed by those who had stolen the artworks in the first place.[1]

Because of their appealingly peculiar nature and the seeming completeness of the grouping of four, it seems likely that the Piazzetta workshop paintings came from a private collection. But whose? The task of the writer-researcher who takes on this investigation will be to unravel this mystery. The outcome may be as simple as a lost receipt establishing a chain of custody that puts the Ringling in the clear, or as profound as reuniting the quartet with a family who thought them lost decades ago.

I began this project in 2016 when I discovered two woodblock prints by the Blaue Reiter artist Franz Marc (1880-1916) in the Ringling collection, identified them as Raubkunst, and eventually traced them back to their original owners in Stuttgart and Mannheim. My findings were accepted as a “closed case” this past February by the Commission for Looted Art in Europe. So the investigation has since expanded in scope, to say the least. I would welcome collaboration with, as well as questions and advice from, members of the “Raubkunst Research” community. Contact me and I’ll get back to you.

END_OF_DOCUMENT_TOKEN_TO_BE_REPLACED

Contact me with questions about Franz Marc, art history, real and representational animals, or provenance and authentication research.

This timeline in German and English is about art history and animals.